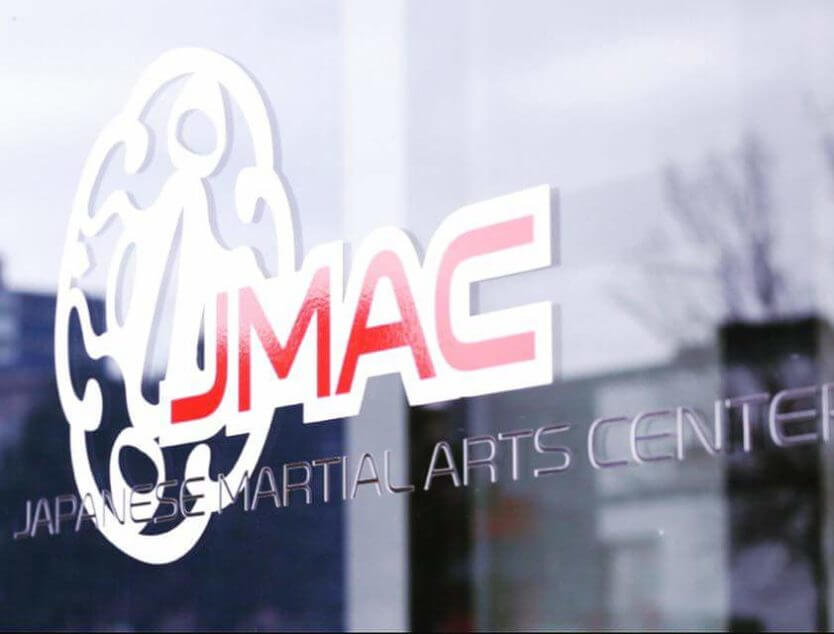 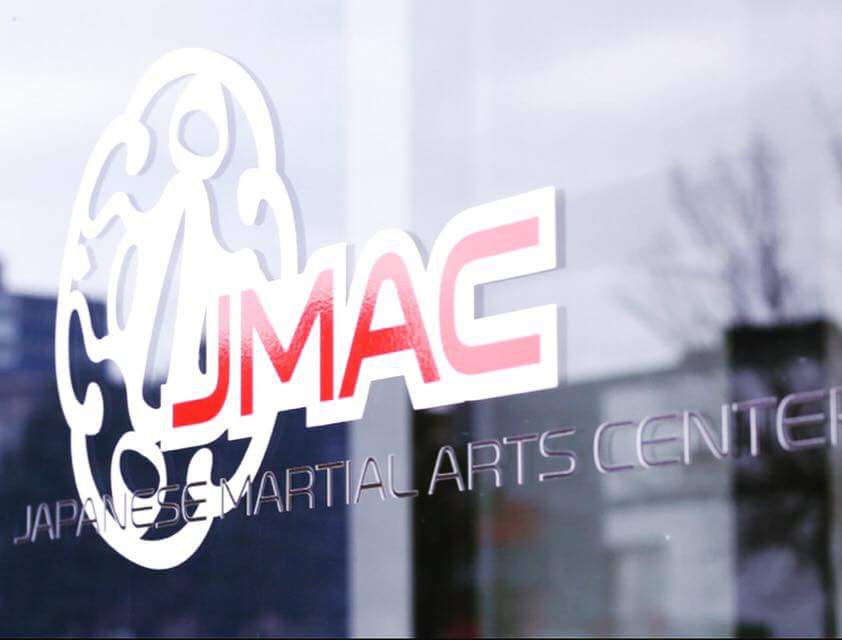 The Japanese Martial Arts Center (JMAC), an Ann Arbor-based martial arts center, has found a new home on Boardwalk Drive on the south side of Ann Arbor.

Since the founding of JMAC in 2006, they have been offering training and classes rooted in traditional Japanese martial arts. To stay true to their traditional practice, they often bring in high profile martial artists from Japan, where many of their students have also visited.

As JMAC has continued to grow, they found that their previous spaced lacked both the square footage and the multiple training areas they needed. Their previous location was also in a high traffic area, making it difficult for students to get to class during rush hour.

The studio itself, which is around 3500 square feet, now allows ample space for training and is equipped with sprung floors,
higher ceilings, and plenty of natural light.

To create a customized space to fit JMAC’s needs, they worked with Ann Arbor-based architectural firm OX Studio and Oxford Design/Build to create an environment that was cohesive with their use of training and visitor space.

PICTURED: Before, during, and after photos of the JMAC studio transformation.

Suino said he enjoyed being involved with the process from the very beginning.

“I liked being able to sit down [with OX Studio] and see what things would look like, from the layout to the colors,” Nicklaus Suino, JMAC founder and Program Director, explained.

The new location is part of a newly renovated fitness center that also houses the A2 Aviary, Intelligent Exercise, and much more.

“It’s great to be part of a new fitness community and have the opportunity to work with our neighbors in ways that will benefit us all,” said Suino.

To see the new space and learn more about JMAC, check out their Open House on January 19th from 5:30-7:30 PM. There will be demonstrations, snacks, and door prizes. Click here to RSVP.