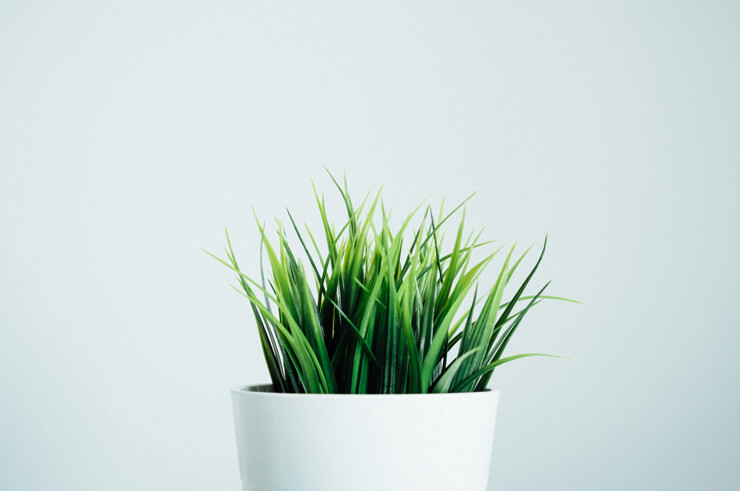 Startups are known to disrupt industries. How are they disrupting office environment space?

Most of us are familiar with the stereotypes surrounding startup culture. We think of them as sharp and innovative, at once fun and exciting while also hard-working, improbably successful in the midst of lavish and seemingly pointless expenditures. However, that stereotype doesn’t often carry over to real life. Most of us know that we can’t manufacture a fun office environment simply by adding a ping pong table to the break room. And in spite of the cliché about bean bag chairs in startup offices, it would seem that no one really wants them there.

So, what do startups have that traditional work environments don’t? And how do Ann Arbor office spaces change to meet these new demands? Here are four ways startup culture is changing the office environment, and how you can change to keep up.

Startups begin with small groups of people working closely together. With teams of only a handful of people, rigid hierarchy is neither practical nor advisable. It’s only when the company begins to expand rapidly that extra managers are brought in, and when they are, they have very little seniority over other members of the office.

This disparity in rank and experience has changed how many offices are structured. Instead of rigidly-defined office spaces, work environments tend to be more egalitarian. Managers are more likely to work shoulder-to-shoulder with the rest of the office, and newer hires integrate more quickly with the rest of the team.

Startups are split about whether employees need to be in the office every day to bond as a team, or whether they can operate as a completely distributed company with employees working entirely from home or co-working spaces. Employees are on the fence about this, too. Some relish the freedom that comes from working wherever they want, others miss the office community.

Many startups have resolved on a happy compromise, with employees able to follow a more flexible work schedule that allows for more remote work or even time off. For some employees, this could mean working from home every Wednesday, or working an extra hour a day Monday through Thursday in order to take a half-day on Friday.

With employees occupying office spaces at different hours and on different days than the traditional nine-to-five, startups want to use their space more flexibly as well. Some have responded with a move away from assigned seating. Instead of customizing a space to fit the needs of an individual who may or may not use it, they create spaces optimized for tasks.

Offices used to be bland spaces, dominated by beige, gray, navy, and other neutral tones. But startups have come to realize that their office is part of their brand. They expect behind-the-scenes images to make it on to social media, and they may even be taking and sharing the pictures themselves. They don’t want their Ann Arbor office space to be anonymous, they want it to reflect their company ethos.

Beyond that, more employees want to work for companies with a strong identity and sense of purpose. It’s hard for them to feel connected to something larger when their workspace could belong to any other office.

This has lead a trend, especially in startups, toward designed office spaces. Businesses are more aware of the effect office environment has on productivity, and they want their office to feel positive and productive. New businesses pay more attention to details like natural lighting, bold color schemes, and natural finishes. They also favor clean lines and efficient designs.

Offices used to be divided according to function. The sales department worked in one area, HR in another, R&D in a third. As a result, departments grew more antagonistic as they competed for resources. If sales wasn’t closing enough deals, it was marketing’s fault for bringing in poor-quality leads. If customer services had to field a large number of complaints, it must be a problem with development.

Part of what made the “culture collision” concept so exciting was how it broke down these barriers. By allowing sales and marketing to communicate with each other, the ended up on the same team and could work together toward the same goals.

However, there’s no reason departments have to be segregated the way they are. In fact, many startups learned an important lesson from their early days: that when individuals with their own specialty worked together on a project, it got done faster.

So, instead of putting marketing together in one room, some businesses are creating team units that include one marketer, one sales lead, one developer, and one project manager. Teams might split up or work on projects with other groups, but their cross-functionality helps them see the bigger picture and work toward the success of the whole company—not just their own department.

Startup culture doesn’t have to be just for startups.

Startups can experiment with their culture in ways that larger corporations can’t. For one, because they are smaller and less established, they have significantly less to lose. They also have fewer routines in place. It’s easier to break bad habits and establish healthy ones when an organization is young. Established businesses have years of interconnected practices to contend with, and it may not be feasible for them to throw the rule book out the window.

However, there is plenty of room for businesses of any size to experiment with flexible office spaces or a branded business office rental space. And there is a lot more opportunity for offices to be designed to purpose than most businesses realize.

In fact, we often work with organizations—startups included—to create custom office environment. Our design/build team can help you find your space and construct it to fit your needs. Contact us to learn more about commercial real estate management.