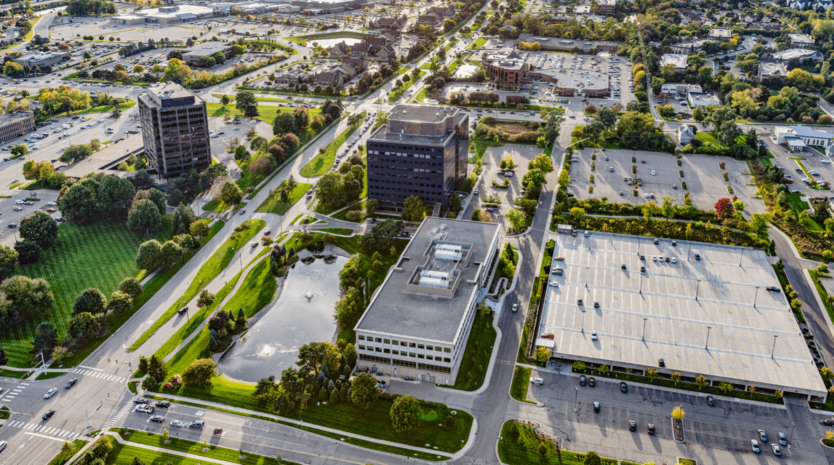 It’s no secret that Ann Arbor is a desirable place to live, work, learn and play. Because of the many attractive features of our city (like walkability, arts and culture, unique dining, great schools, etc), housing is often quite pricey – and the supply of apartments, townhouses and single-family homes in Ann Arbor’s neighborhoods falls far short of demand. What if there was a place right in our backyard with tremendous potential to fill this gap? We think there is – and it’s Ann Arbor’s Southside.

If you’ve been reading about the city of Ann Arbor over the last few years, you’ll know what that number signifies. For those of you who don’t know, it’s our commuters – people driving into and out of Ann Arbor for their jobs each day. For a city with a population of only 120,000, that’s a lot of commuters! The upside of this situation is that there are a lot of great people working in our fair city, grabbing lunch while they’re here, and helping Ann Arbor thrive. The downside, of course, is that all the folks driving these cars don’t live here – and if they did, they’d generate even more connection and contribution to our local culture and economy.  Some don’t live in Ann Arbor by choice, of course – they prefer living in nearby communities for whatever reason. But if you survey folks who drive in from these communities, you’ll find that by and large, they would prefer to ditch the commute and live right here in Ann Arbor. If you work in a city that U.S. News calls one of the Top 25 Places to Live in America, why would you commute when you could live here?!  Well, frankly, it’s because housing is expensive and hard to find.

In Ann Arbor’s Southside, there are plentiful office buildings for lease and complexes that house a wide range of businesses and organizations – and employ a huge number of people. What would it look like to rezone, redesign, and create more great places to live, work, play in this area of Ann Arbor so that everyone that wants to can live here and live well?  By doing so, we wouldn’t just build much needed housing – we’d inspire community and develop a “true neighborhood” feel.

The good news is that the big players in that game – the landowners and city planners – are on it!

THE BIRTH OF THE SOUTHSIDE

Between the early 1970s and 1980s, there was a LOT of building at State St. and Eisenhower Parkway in Ann Arbor. It’s located directly off interstate 94 at exit 177. Briarwood Mall was completed in 1973 and then several office parks and buildings followed. Hotels started to pop up, as well. And, so was born the Southside.

Today, people refer to it as sprawl. The invent of the car, instead of just getting you somewhere faster, led to a disparate design of spaces across the country. Highways seemed to do more separating than bringing together and people lost out on things like time and community. So, the Southside was the perfect example of sprawl, and a product of the car culture. It became a resource for the “visitor” rather than the “resident.”

Gabe Klein, a former commissioner of Transportation for Chicago and D.C. and author of Start Up City said in an article on Curbed, “I think for many years, we focused too much on transportation instead of focusing on land use. I feel good transportation plans involve moving people as little as possible. In some sense, the need to move people, especially vast distances, is a function of poor planning.”1

But the Southside of Ann Arbor is bustling – office space and retail space for lease are filled with a diverse group of tenants and parking is plentiful. Hotels continue to pop up as land prices remain reasonable and a demand to be in Ann Arbor stays strong. But the city is in need. The need for housing overall and the lack of human-scale experiences in this area leaves a lot of room for improvement. And for those with a vision – it is bursting with opportunity for reinvention.

In the 2000’s, an age-old urban design trend re-emerged – a people-centric design rather than a car-centric design.  Many believe it minimizes the waste of sprawl, leads to a more sustainable use of resources, and gives people back time and community.   The stakeholders (landowners, city officials, residents) of Ann Arbor’s Southside, including Oxford Companies, the largest landlord in the area, envision such a reimagining of the area – transforming it into a true neighborhood with a Third Place.

Third place is a term coined by sociologist Ray Oldenburg and refers to places where people spend time between home (‘first’ place) and work (‘second’ place). They are locations where we exchange ideas, have a good time, and build relationships.2

Components of a “true neighborhood” ecosystem are things like more sidewalks and bike paths, more ground floor retail, safer ways to cross busy streets on foot or bicycle, more places to live, more vegetation to provide shade and control heat/wind/runoff, and more public places to gather.  And all of these things should co-exist with where we go to work each day. What if we could integrate these concepts into Ann Arbor’s Southside, and create these spaces for connection and commerce and community?

Oxford Companies CEO, Jeff Hauptman, told Concentrate Media’s Emily Benda, “We see, over the next 10 years, the ability to get thousands of cars off the road, alleviate a portion of the housing crunch, and modernize the old-school, car-centric environment at State and Eisenhower.”  And the city is excited about the possibility.  “(Brett) Lenart and (Alexis) DiLeo say the city’s primary focus in south Ann Arbor is to improve the infrastructure, especially for pedestrians.”  Brett Lenart, Ann Arbor’s planning manager told Concentrate there is a lot of benefit to focusing on all the opportunity on the Southside.

What kind of benefits does the people-centric design bring to an area? For starters, increased social connection; a sharing of ideas; a strong sense of community; an increased feeling of safety; and better health of the local economy.  It can also change the Southside from a business district into a true neighborhood – teeming with residents, not just hotel guests and mall shoppers, and reducing the flow of cars choking the highways each day.  People who live, work and play can simply walk out their front door to do any of those things. And it gives people a community, and more time within it.

So how do the main stakeholders hope to do this? The first step is to create a common vision amongst all the stakeholders involved in the Ann Arbor Southside. Then, assemble a BIZ district (which is in the works!) for landowners to partner with the city, scale down the arteries and local streets and increase connectors to and throughout the area – beautifying the Southside in the process. Simultaneously, envision the construction of more multi-use real estate, such as residential and office buildings with street level retail and restaurants, and a true effort by developers to provide easy access by connecting spaces that provide scale, accessibility, and walkability.

Keep an eye on the Southside.  Changes are on the horizon! 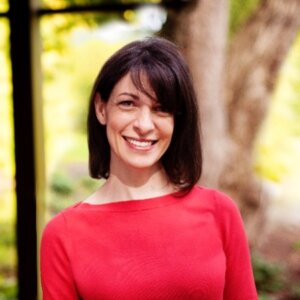